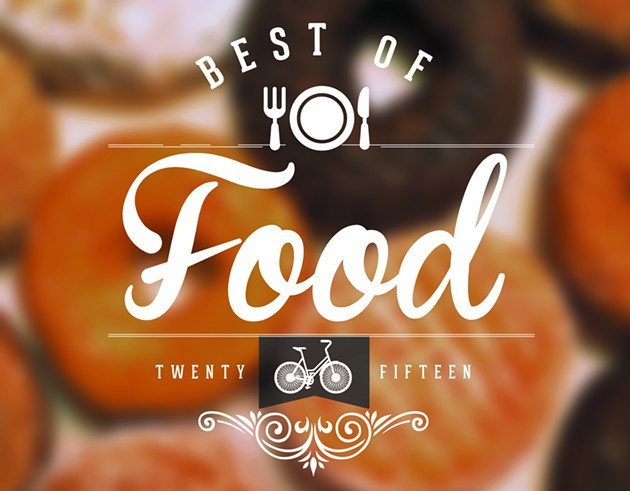 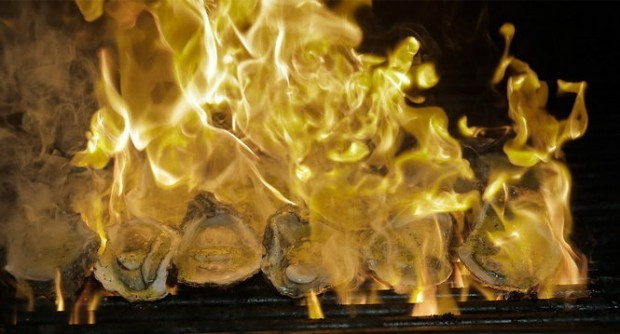 Restaurateur Ed McIntyre's New Orleans seafood concept was born on hallowed oyster ground: The old Bozo's location in Metairie. The restaurant expanded to the Quarter last year, and a third location is set to open on St. Charles Avenue this month. The restaurants don't break new ground, but they're a pleasant reminder that you can never have too many reliable purveyors for icy cold raw oysters. 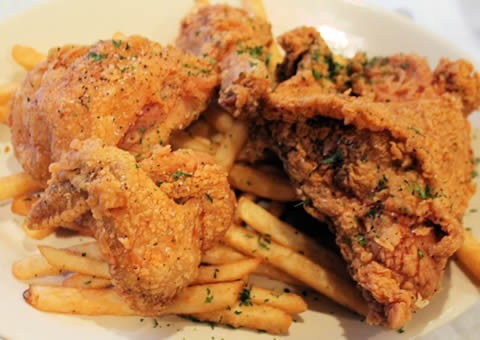 In the days before the fast-food places took over so many parts of our menu, fried chicken was considered a gourmet dish. It still is, really–if you can find a restaurant that still fries the chicken to order, seasons and coats it artfully, and serves it hot out of the fryer. Mr. Ed’s is a big neighborhood restaurant of the old school, and they fry chicken the old way, not so much as coating it until it’s ready to go into the fryer. Do not come in a hurry for this–it takes as much as a half-hour. Have one of their excellent soups while waiting. Or get the stewed chicken with brown gravy, or the baked chicken, both of which are delicious and cooked in advance.

This is among the 500 best dishes in New Orleans area restaurants. [...] 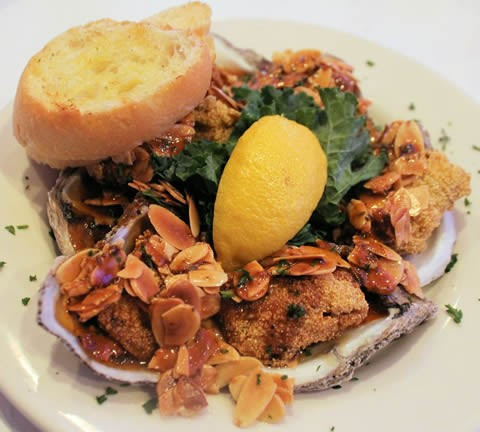 After eighty-five years of serving simple but meticulously cooked seafood, the elderly owners of Bozo’s restaurant found the perfect person to carry the torch into the future. Ed McIntyre is not only an excellent operator of neighborhood cafes, but also a big fan of Bozo’s for his entire life. When he bought Bozo’s in 2013, he kept a lot of the old menu, but tripled it in size with a wealth of new dishes. The oysters amandine may be the best of them. They’re fried, topped with an old-style meuniere sauce, and then finished with toasted almonds. They come out of the half shell after a pass through the broiler. They’re not only delicious but very appealing to the eye.

Mr. Ed’s is also close enough to Lakeside Mall for it to be a good place to stop for lunch before going back to shopping. (If they’re open, which I think they are.)

This is among the 500 best dishes in New Orleans area restaurants. [...]